The rising cost of dying 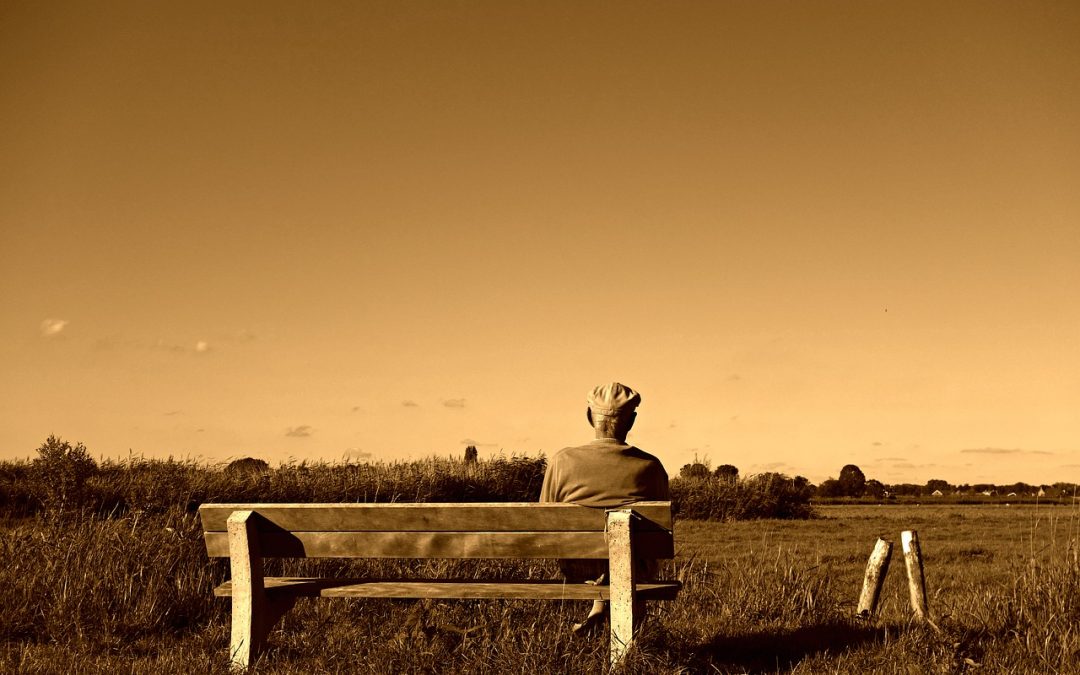 According to a recent report by the Tax Payers Alliance, in 2019-20, the government is projected to receive £5.35 billion from grieving taxpayers via inheritance tax, the highest amount ever. But this is just one element of the cost of dying

The report also stated that in 2018-19, the Government legal department which acts for the crown to administer the estates of people who die without a will (intestate), dealt with 55,000 cases with a net income of £62 million. Dying can be a costly business, no more so than for the family and loved ones left behind.

There are many costs associated with a death, some of which are classed as small costs, but which can easily add up.

Fees and taxes on death

In England and Wales the cost of a death certificate can be £11. It’s advised to have 5-10 copies of this certificate giving an immediate cost of up to £110.

Earlier this year there were proposed changes to Probate Fees, which were supposed to have come into effect in April, but they are still yet to be confirmed. But once they do then they will fall into a new banding system:

This new banding could see a dramatic change in costs for people based on the current fixed fee of £125.

The inheritance tax threshold has been frozen since 2009-10 at £325,000. At the time the average residential property price was £164,159 for the UK. House prices have risen dramatically since that time and are now worth an average of £229,075. This means many homeowners are penalised as they are much more likely to hit the tax threshold through the total value of their estate.

Funeral costs vary across the UK with London as the most expensive and Northern Ireland as the least expensive.

For those wishing to be cremated in 2018 the average cost was £3,744 with costs differing across the UK.

Funerals and traditional send offs are changing as more people are opting for a ‘celebration of life’ funeral which tend to be less formal, but regardless of the type of funeral the cost is often more than anticipated. In 2018 25% of families had to pay a further £2,559 to make up the shortfall towards a loved ones funeral, an unexpected cost at a difficult time.

Making provision for the cost of dying can often be daunting for many people or something that is ‘put off’ for others and yet by spending some time now to have the discussions with family members and financial advisers or Estate Planners, clients can often not only save further heartache in the future but can also save on unnecessary cost in the future.

62% of people are willing to make provision for the cost of their death, and although some may still not fully meet the final cost, they are aware of the need to do so, they just need that guiding expertise to give them confidence that they are making the right provisions – this is where we can help you to do this for your clients.

Unfortunately the cost of dying is not set to reduce in the coming years, but by making a Will, considering options for Trusts and getting advice on a pre-paid funeral can all help towards minimising unnecessary costs later down the line, as well as ensuring wishes are met and family members are included in the planning.

Every client you have will require some type of planning for this part of their life. They can either discuss things with yourself for your guidance or they can go elsewhere. Remember that the team here at BTWC are here to help you deliver a rounded service to your clients, dealing with all scenarios however complex the need may be.