Leaving a gift to charity 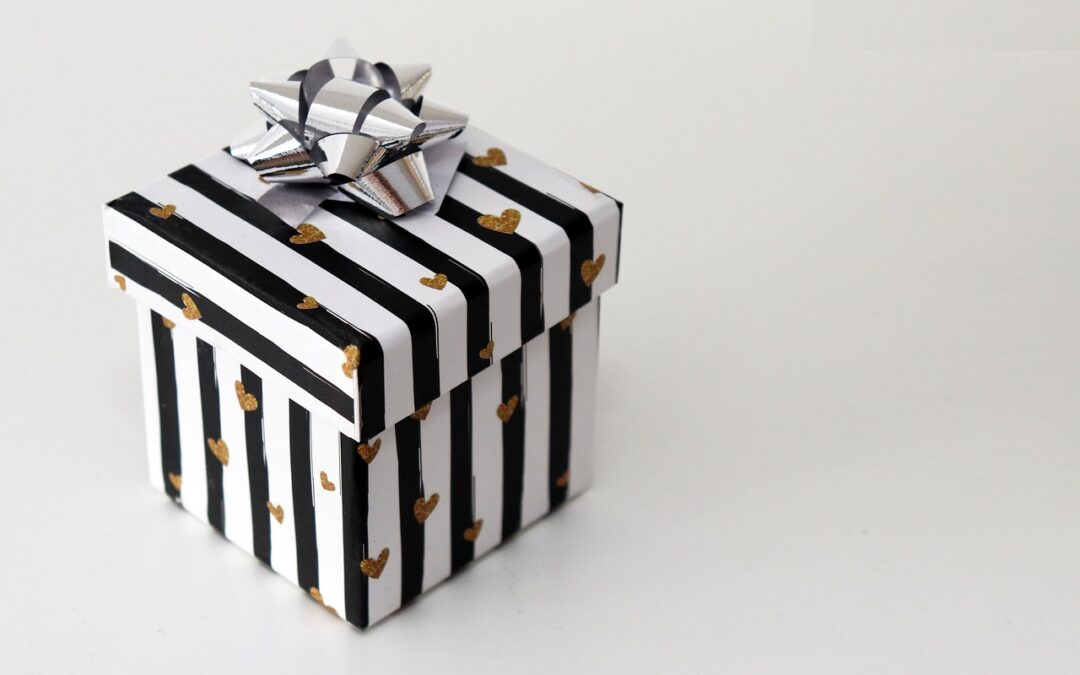 According to research from Remember a Charity, leaving a legacy gift in a Will has now reached a new high with 19% of people choosing to leave something to charity when they die. 3 in 10 donors with a Will included a charity and that increases amongst the more wealthiest, and those who are aware of the tax incentives.

Estate Planners, Will Writers and legal advisers play a critical role in making clients aware of the option of including a gift in their Will, with six in 10 of the giving public saying they have used or would use a Will-writer or solicitor to set out their final wishes.

Legacy giving is the largest source of voluntary income to UK charities, raising £3.4 billion annually, so let’s look at how you can highlight the option to clients and support their wishes.

How can your clients leave money to charity in their Will?

There are two ways to leave money to a charity in a Will:

If specific charities are chosen, it is best to include their registered charity numbers to avoid confusion because their names often change. If it is decided to let the trustees choose the charities, it is essential for your client to leave a clear record of any wishes to help the trustees make a decision. A gift can be:

Can family members contest donations in a Will?

The Inheritance Act means that a Will must provide reasonably for any financial dependents. If the Will doesn’t do this, a family member may be able to contest a charitable gift to get the financial provision they’re entitled to. A family member could also claim that the testator was under undue influence or was not of sound mind when making the gift. If successful, they could contest the gift or have the entire Will declared invalid.

Is tax payable on any donation?

Any gift made to UK Charities is free of inheritance tax. Gifts to charities outside the UK are more complicated – just contact the BTWC team for advice.

How do charitable gifts affect the amount of Inheritance Tax an estate will pay?

Can it be specified how a charity should use the money?

It can be specified how a charity should use any gift but it is best to discuss wishes with the charity rather than simply leaving instructions in a Will. There have seen cases where charities had to refuse a gift because they couldn’t comply with the conditions attached. Discussing the gift with the charity can help avoid these situations.

Are there any rules about leaving money to charity in a will?

Anyone is free to leave money to whoever they want – including any charities – as long as reasonable provision for any financial dependents is made as well.