Lasting Powers of Attorney refund by the OPG 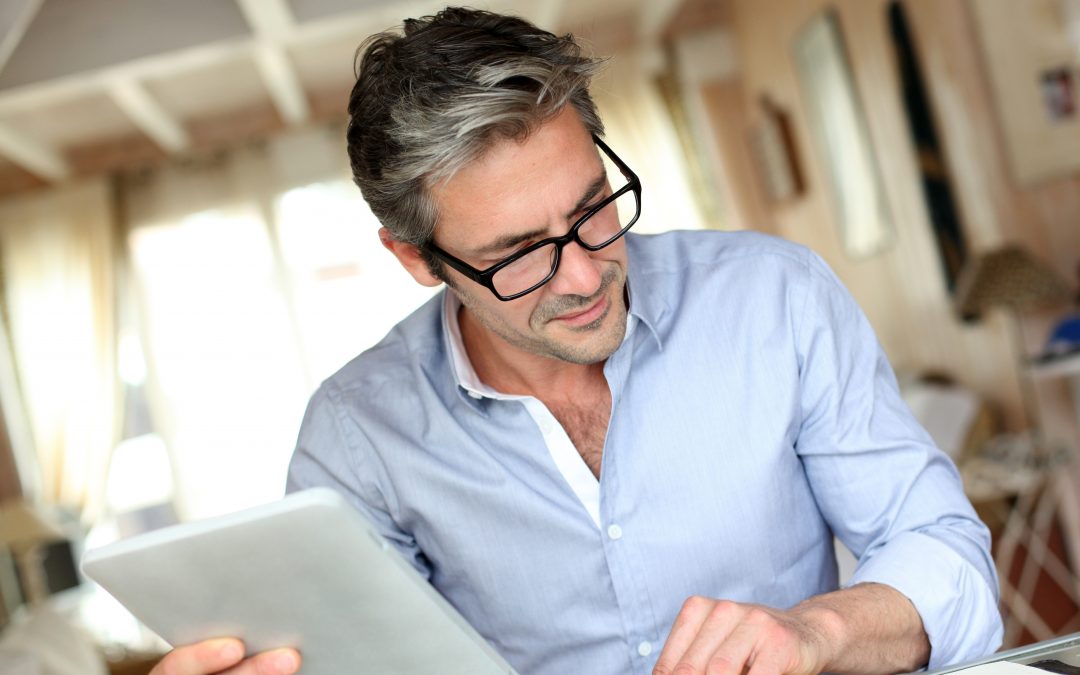 A refund scheme for those who have been overcharged for their power of attorney registration has been launched by the Ministry of Justice.

The charge for LPA registration is only supposed to cover the cost of the service, but clients were over-charged up to April 2017, when the Office of Public Guardian cut their fee to £82.

So for those that registered a Lasting Power of Attorney (LPA) between September 2013 and April 2017 then they can enquire about making a claim. Processes for a LPA become more efficient and the costs came down for the Office of the Public Guardian, but the fee to customers was not reduced down by the Ministry of Justice until April 1st 2017.

There is now a refund scheme in place for any of your clients who may have been affected. It has been confirmed that the number of people who may have paid more than they needed to is approximately 1.7 million.

A claim can be made if the LPA was made in England or Wales during the timescales above. A client may apply for a claim if they are either the ‘donor’ – the person who made the LPA, or if they are the ‘attorney’ who was appointed by the donor. But to bear in mind the refund must be paid back to the donor, and there can only be one claim per donor.

The maximum refund, if the original fee was paid between April 2017 and September 2013, is £54 per power of attorney registered.

Amy Peters, Head of Operations at BTWC comments “This is a very positive move by the Ministry of Justice. Clients will be refunded accordingly, but only if they apply online through the government website. Whilst this affects thousands of people it must be remembered that the registration for a LPA is now at the appropriate price and people are no longer affected. An LPA is still an important element for a lot of people when planning their future.”

If you are acting for any clients who think they may be affected, then they can visit www.gov.uk/power-of-attorney-refund for more details and to make a claim directly.

A Lasting Power of Attorney (LPA) is a legal document that lets your client (the ‘donor’) appoint people (known as ‘attorneys’) to make decisions on their behalf should they become unable to do this on their own.

BTWC are not able to assist in making claims for the refund, but if you or your clients have any queries regarding setting up an LPA just contact the team who will be happy to help – 01522 500823.