Demand for Wills has increased, but is video conferencing suitable for making a Will? 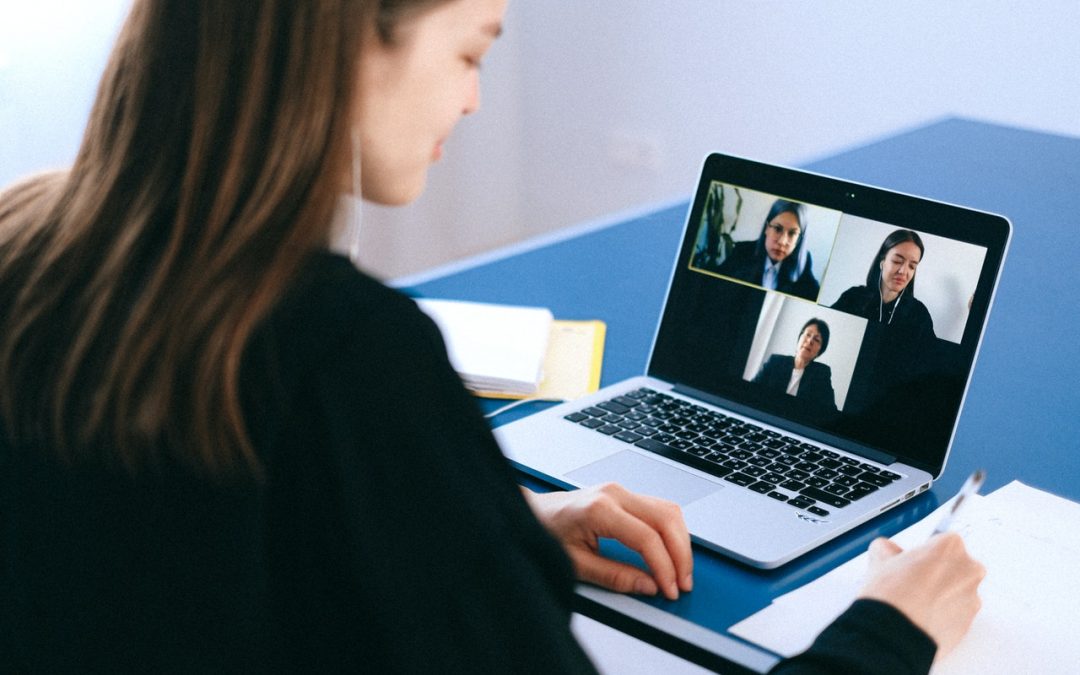 On 25th July the government released guidance on making a Will during COVID using video conferencing.

So the Government has announced that The law (the Wills Act 1837) will be amended to state that whilst two witnesses will still be required, the ‘presence’ of those making and witnessing Wills can include a virtual presence, via video-link, as an alternative to physical presence.

This legislation will apply to Wills made since 31 January 2020 which is the date of the first registered COVID-19 case in England and Wales, except in cases whereby:

The legislation will apply to Wills made up to 31 January 2022, however this may be shortened or extended if deemed necessary, in line with the approach adopted for other Coronavirus legislative measures. The advice remains that where people can make Wills in the conventional way they should continue to do so.

Section 9 of the Wills Act 1837 sets out the current legislation for making and witnessing a will, which is still in force and which states:

No Will is valid unless:

(a) it is in writing and signed by the testator or by some other person in their presence and by their direction; and

(b) it appears that the testator intended by his signature to give effect to the Will; and

(c) the signature is made or acknowledged by the testator in the presence of two or more witnesses present at the same time; and

The new guidance does not alter the above, it is still required and to be applied first and foremost. There are also other parameters but here the key focus is that of requiring two witnesses for the signing of the Will.

In the current law a witness must have ‘clear line of sight’ of the signing of a Will by a testator, and then of the testator viewing the witness signing the Will.

COVID has bought about the issue of this being fully possible – how can a witness effectively view the signing of a will and what is legal?

It has been viewed that the following scenarios can lead to a properly executed Will during COVID within the existing law, provided that the Will maker and the witnesses each have a clear line of sight:

The mechanics are not important, but there still needs to be a clear line of sight and it has to be a live video of what is occurring. The government suggest an acknowledgement being made by the testator along the lines of:

‘I first name, surname, wish to make a will of my own free will and sign it here before these witnesses, who are witnessing me doing this remotely’.

It is stated that the person making the Will should be in capacity and not be in the influence of anyone else. This is where cautiousness and awareness is being advised. It’s difficult to clarify capacity via a video or if there is anyone else in the room of the testator perhaps putting undue pressure on them to sign – it’s a potentially less controlled scenario. Safeguards and measures need to be in place, making a Will can be positive but can also create upset and encourage negative actions and so this needs to be considered. Only the testator and two witnesses are required to be present and ideally they should all have a clear understanding of their roles, responsibilities and what to be aware of.

The government has given the following as guidelines for effective and legal signing of the Will:

The witnesses should confirm that they can see, hear (unless they have a hearing impairment), acknowledge and understand their role in witnessing the signing of a legal document. Ideally, they should be physically present with each other but if this is not possible, they must be present at the same time by way of a two or three-way video-link.

The Will document should then be taken to the two witnesses for them to sign, ideally within 24 hours. It must be the same original document that the testator signed.

A longer period of time between the witnesses signing the will may be unavoidable (for example if the document has to be posted) but it should be considered that the longer this process takes the greater the potential for problems to arise.

A Will is fully validated only when testators (or someone at their direction) and both witnesses have signed it and either been witnessed signing it or have acknowledged their signature to the testator. This means there is a risk that if the Will maker dies before the full process has taken place the partly completed will is not legally effective.

This session should be recorded if possible.

If the two witnesses are not physically present with each other when they sign then the above will need to take place twice, in both cases ensuring that the will maker and the other witness can clearly see and follow what is happening. While it is not a legal requirement for the two witnesses to sign in the presence of each other, it is good practice.

When/if to use video-conferencing

Video conferencing is not there to replace the traditional method of creating and signing a will. It’s open to more problems and confusion and can possibly be challenged significantly further down the line. It does offer an option when the testator is really unable to do anything else due to COVID but it is not to be recommended as the first solution.

Amy Peters of BTWC comments “Digitisation and the adoption of technology often brings benefits but how these new processes are applied will be essential. We believe the use of video for Will witnessing is likely to be, in reality, pretty low as it poses its own challenges that all parties need to be aware of. Additional guidance from industry bodies such as the IPW and SWW will be welcome as we look to support associates and clients moving forward.”

For advice and support during COVID and ensuring a Will is produced legally just call the team on 01522 500823.