A Codicil or create a new Will? 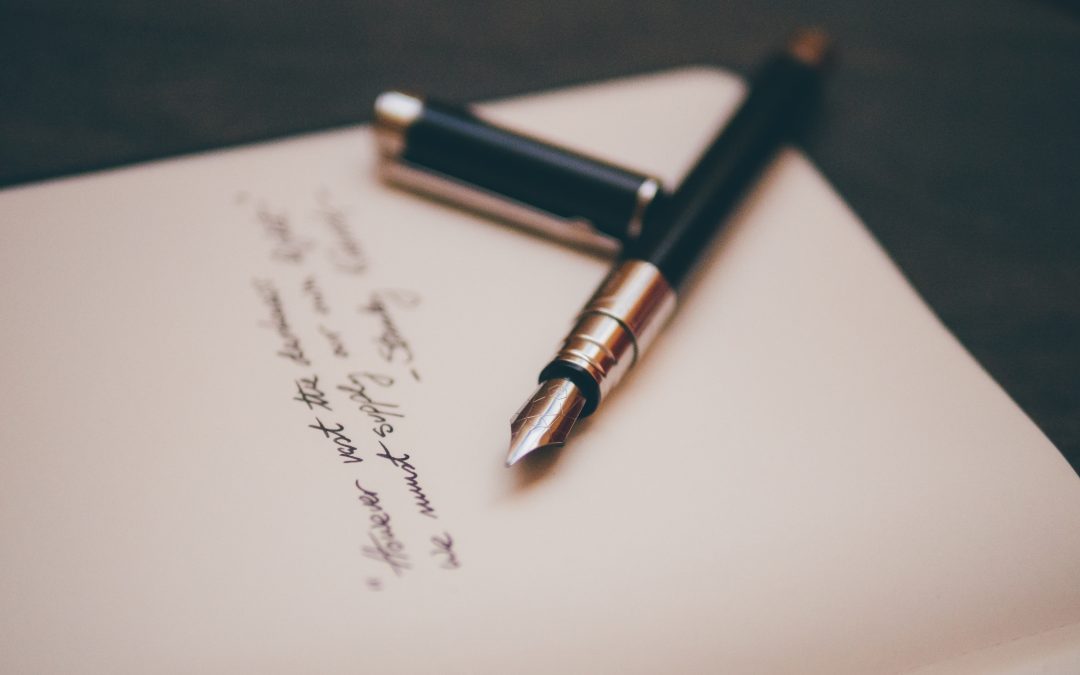 COVID-19 has created a period of reflection for many of us, with many evaluating what is important now and in the future. We have seen a rise over the last few months in clients looking to make a change to their Will and get their affairs in order.

A Will should really be considered as a living document that as much as we try and future proof when initially created, should always be reviewed at regular periods or at any point when there is a significant change to personal circumstances.

When should a Will be reviewed?

There are a number of circumstances in which a client should consider reviewing their Will such as;

It’s important to note that a Will should never be physically altered or amended as it poses a risk that it will not be deemed acceptable to the Probate Registry as they may consider that it could have been fraudulently tampered with. For example, if a name is crossed out and replaced with another name, this would definitely raise suspicions as to whether it was amended by the client or an eager beneficiary.

Often, it’s requested by clients that they make a Codicil to change their Will which is a separate document that amends part of an existing Will.

What is a Codicil?

A Codicil is a document that amends part of an existing Will. It is a separate document to the Will and should be stored with a Will. Back in the day, when wills were handwritten or typed with a typewriter, a Codicil was a useful timesaver in not having to re-draft an entire document for a minor change.

What are the risks of a Codicil?

Due to updated processes and procedures it is often seen as just as quick (and safer) to create a new Will.

So how can a Will be amended?

We would always suggest that if a client wishes to amend their Will we simply re-draft the document. Often, where minor changes are requested such as the change of an address or beneficiary name only a small administration fee is required. However, if the client is taking advantage of our Safe Custody Service, they can take advantage of a free will re-write per payment year for minor amendments.

Either way, we will simply re-generate the will with the required changes for the client to sign with their witnesses and their previous will shall be automatically revoked offering peace of mind that there can be no confusion as to what their wishes are.

Talk it through with your clients

It may also be that when reviewing a Will a need is identified for other services, whether that be an LPA, a family trust, life trust or even a business trust. In the modern world whereby our assets and family life are not as simple as they once were, then reviewing the wider requirement could be a vital need.

Are your clients Wills up to date? Could be worth a conversation, you never know where it might lead.